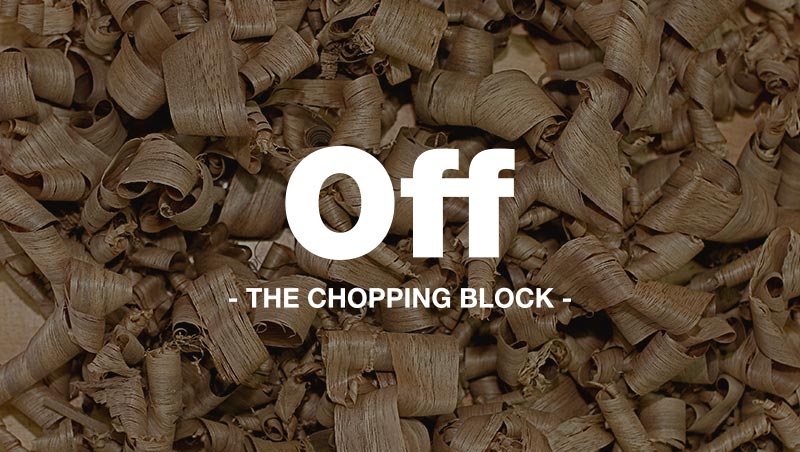 Scott Boocock was hanging out the washing when he had a bit of trouble hanging some of his wife’s clothes, you see they had skinny shoulder straps. He said to himself, “Pegs should have hooks” then retreated back inside to ask his wife how she hangs these pieces of clothing. Her response was “I hang them upside down”. Scott repeated again, “Pegs really should have hooks”.

Now at this point this story could stop because Scott could’ve left his statement alone and not done anything about it and moved on with his life. But he didn’t. What he chose to do next has changed his life forever. Scott decided the humble peg needed a redesign, the same peg we have all used which basically from a design point of view hasn’t changed much in 100 years.

Scott sat down, did some sketches then arranged to meet with an industrial designer to get his idea designed properly. Once the industrial designer had finished he mentioned Scott should take it to a patent attorney. The patent attorney recognised at least five components in the design which warranted a patent. This was in December 2012, it wasn’t until November 2013 that he began selling the product.

In 2014 Scott took his product onto Shark Tank an Australia TV reality show where entrepreneurs and inventors pitch their ideas and businesses to five successful business people “called sharks” for investment. This proved to be a masterstroke for Scott because two “sharks” wanted in. Naomi Simson, founder of Red Balloon, won and secured a 15% stake in Hegs for $100,000 and supplied Scott with a $280,000 loan.

With Naomi’s knowledge, help and contacts Hegs was exhibited at one of the USA’s largest homeware trade shows in Chicago. Hegs successfully won the Good Design Awards for the Housewares Category at the show and secured orders in excess of 10 million units. Now that is a way to launch a business! Hegs is now being sold in major supermarkets IGA, Foodworks, Foodland and Woolworths and in total you can purchase Hegs from over 3,500 stores in over 18 countries.

So what can we learn from Scott’s story? Two things really.

1. The norm should not always mean the best or easiest. Questioning the status quo can change your life.

2. An idea, contacts, knowledge and the passion to pursue the idea are key ingredients to building a successful business. 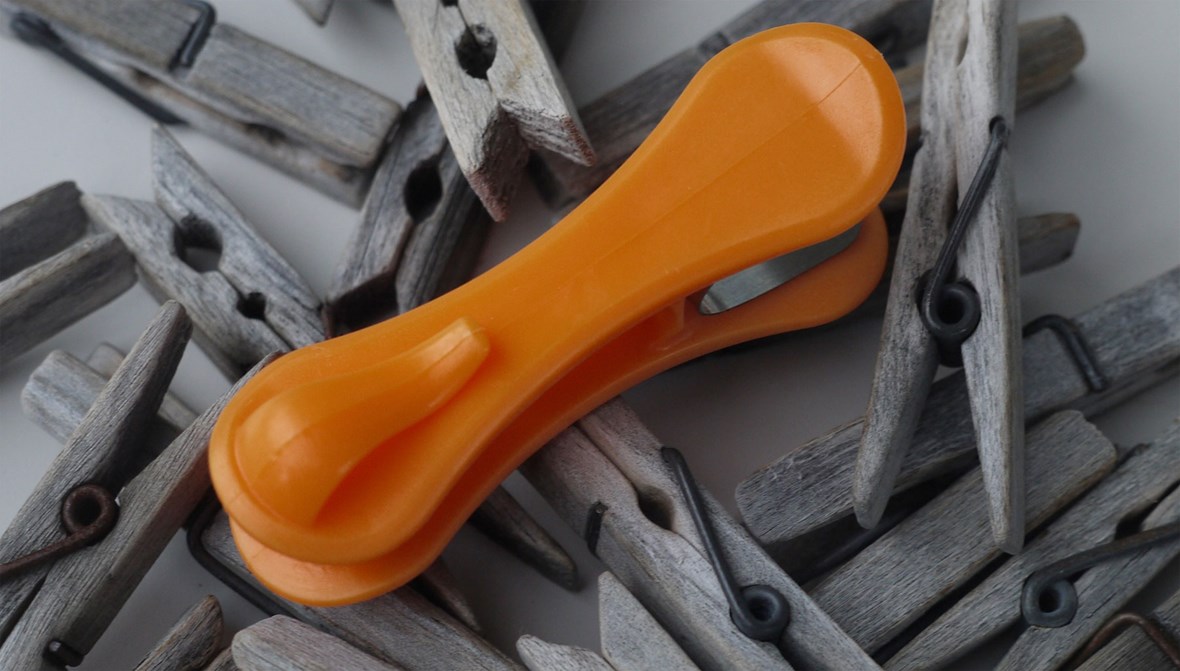 Scott Boocock’s reinvention of the peg, the Heg!